We live in amazing times.

Our group is backed by an amazing partner ecosystem of Dapps, Enterprises and Government Organizations that believe in the power of working together to make a positive long term impact by leveraging the power of blockchain technology. We are a network of world class technology entrepreneurs and investors that have over 5 decades of combined experience in top technology and media companies from around the world.

Our Generation is rethinking the financial infrastructure of the future using blockchain technology.

Massive industries are poised for disruption. 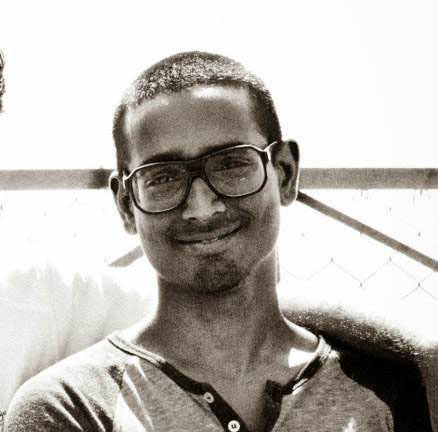 Celu co-founded Focus Investments in 2014, one of the earliest and most successful digital asset funds. He is an early backer of 40+ blockchain protocols and companies. Previously at Dreamworks Animation, Celu has made contributions to oscar nominated feature films that have cumulatively grossed over $2 Billion worldwide. He is a published author and regular speaker at various international new media conferences for his pioneering research into immersive media technologies. He is also a guest contributor on Entrepreneur. 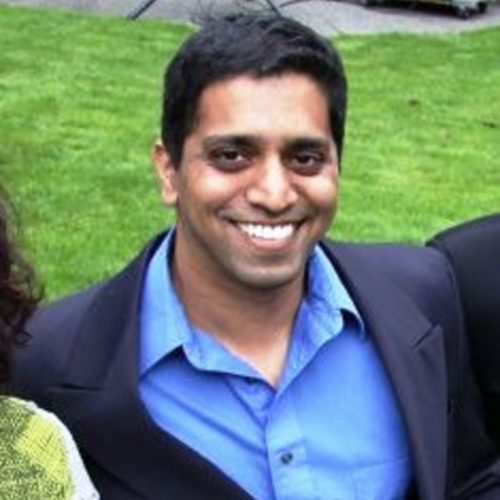 JK is a 20 year technology veteran at Microsoft. He is the author of seven Internet (IETF) standards on authentication, identity and cryptography. He also holds 7 granted patents focused on security. He has managed and built key consumer and enterprise security features into widely used products such as Windows and managed the security of critical cloud infrastructure including Bing and Azure. He was responsible for managing and planning the capacity of all of the Microsoft Cloud Data Centers, numbering several hundred thousand servers. At Microsoft he is currently focused on evaluating and protecting all of Microsoft IP related to security. 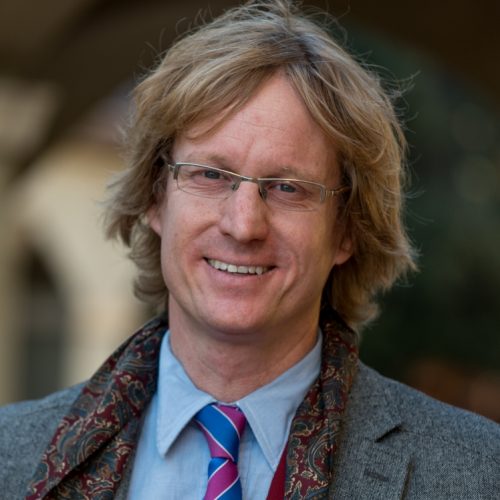 Bruce has a combined 20 years of Research & Development experience at top companies spanning Wall Street and Hollywood. As son of one, Nunzio Tartaglia – Wall Street’s “first quant”, Bruce has been at the intersection of finance, technology and research for most of his life. He has presented the ongoing current state of the blockchain research and ecosystems to NBCUniversal, Dreamwork R&D and Riot Games. His graphics and visualization work led to his development of Academy Award nominated rendering and graphics software at Dreamworks Animation. He has credits on over 30 films, oversaw the development of Dreamworks’ online educational games and has worked at Disney, Warner Brothers and Sony to name a few. He has authored 5 patents and has been published by ACM SIGGRAPH. He is also the recipient of 6 DWA Tech Acheivement Awards. 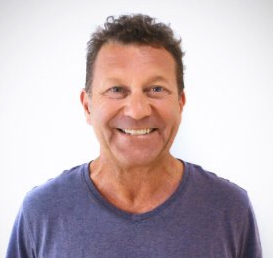 Jim is a proven enterprise sales leader with a 20 year track record. He is an advisor to Hotelscan, LodgIQ and a board member of Western Washington University Leadership Institute. As division Vice President at TravelClick, built new enterprise major accounts division and increased revenues $18M in one year, oversaw $25M budget with P&L responsibilities. Later as Vice President of Sales at Zumobi, built successful partnerships with MGM, Caesars, Ford, Microsoft, MSNBC, Fiat-Chrysler, Source Interlink, GM, and Toyota. As part of the executive team at RESAAS, lead revenue generation for three of the largest real estate sales organizations (Keller-Williams and HSF), the 20 largest local real estate associations, and the National Association of Realtors with P&L responsibility for $10M budget. He is part of the founding team of TedxSeattle and author of an award winning book on Sales & Marketing. 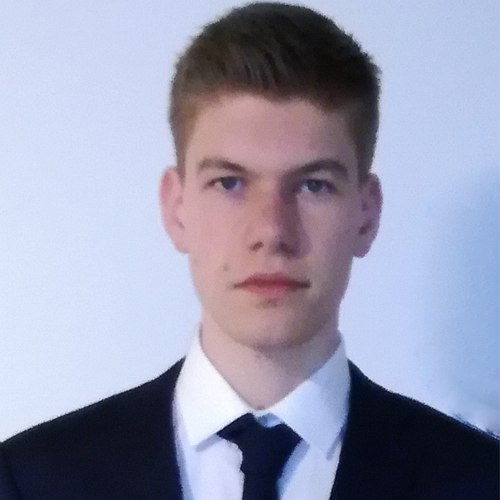 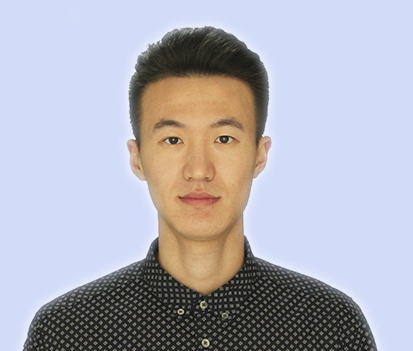 Yang is focused on our community relations. He is an University of Washington graduate with professional software development experience at AWS. He has also worked as an assistant analyst at the Beijing based investment firm Kunwu Jiuding Investment Holdings Co., Ltd. Yang is an enthusiast of blockchain technology and is an early contributor to EOS communities in China. An entrepreneur at heart, he started a package delivery business and an online fruit vending business during his college days.